This blog looks after the debates relating to that period of Zim History where our brothers and sisters in Midlands and Mandebeleland suffered under the yoke of ZANU-PF and its 5th Brigade etc. Refer: mufarostig@yahoo.co.uk Cell: 0791463039 RSA.

Merry Christmas to those that can make it merry!

THE FULL LETTER FROM DR J M NKOMO TO THEN PM RG MUGABE!!! 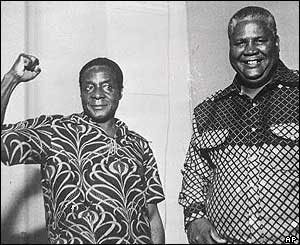 PLEASE CLICK ON PICTURE THEN PAGE DOWN TO ARTICLE!!! 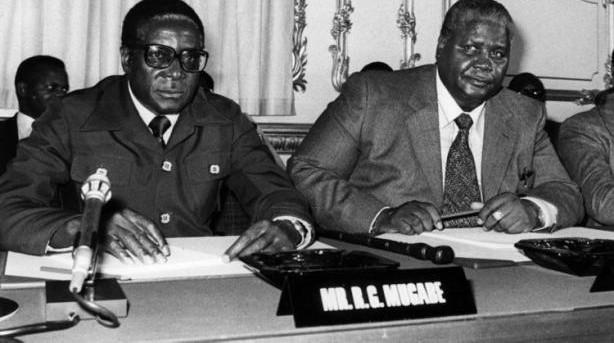 PLEASE CLICK ON THE PHOTO TO GET TO THE ARTICLE!!! 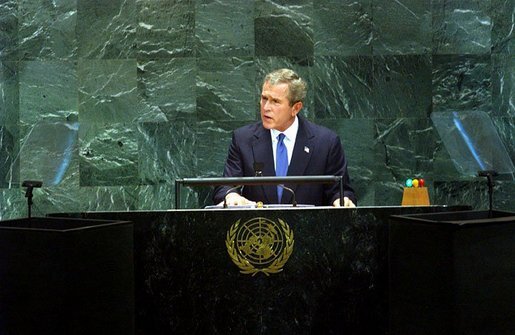 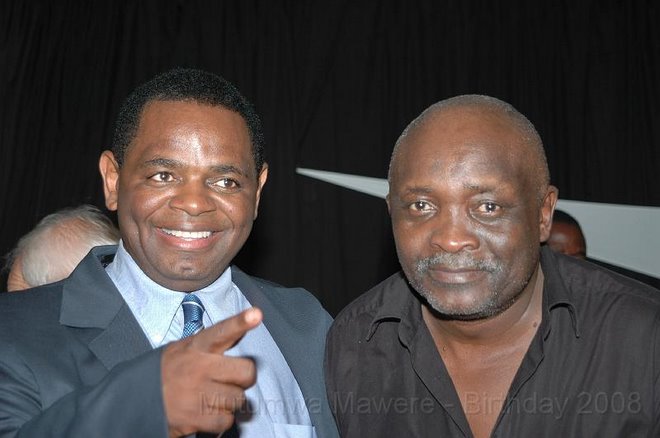 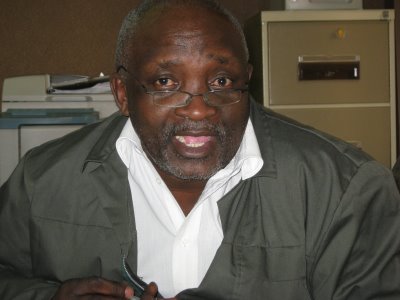 What exactly is the way forward in Zimbabwe?? Please Zimbos lets discuss! hosted by zimfinalpush.

Chat about what's on your mind. More about public chats.

MOST HEATED DEBATE ON "GUKURAHUNDI" BY AFFECTED NDEBELE BROTHER!!! 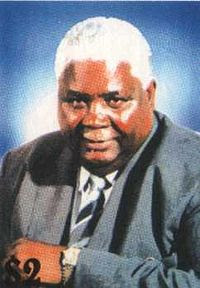 PLEASE CLICK JUST BELOW THIS PICTURE TO SEE THE VIDEO TAKEN AT THE VERY TIME OF "GUKURAHUNDI."

NB: THIS IS NOT THE HOME PAGE!

MORE ON "GUKURAHUNDI" from NICK WORRALL

Posted by The Radical Mindset! at 6:30 AM

i am a gukurahundi orphan. It is heeling to hear my past being told. My fellow Shona counterparts deny all this on behalf of Mugabe. They dont think that it was real!!! To them its a fake story ...but yu cannot call the death of my parents fake!!!